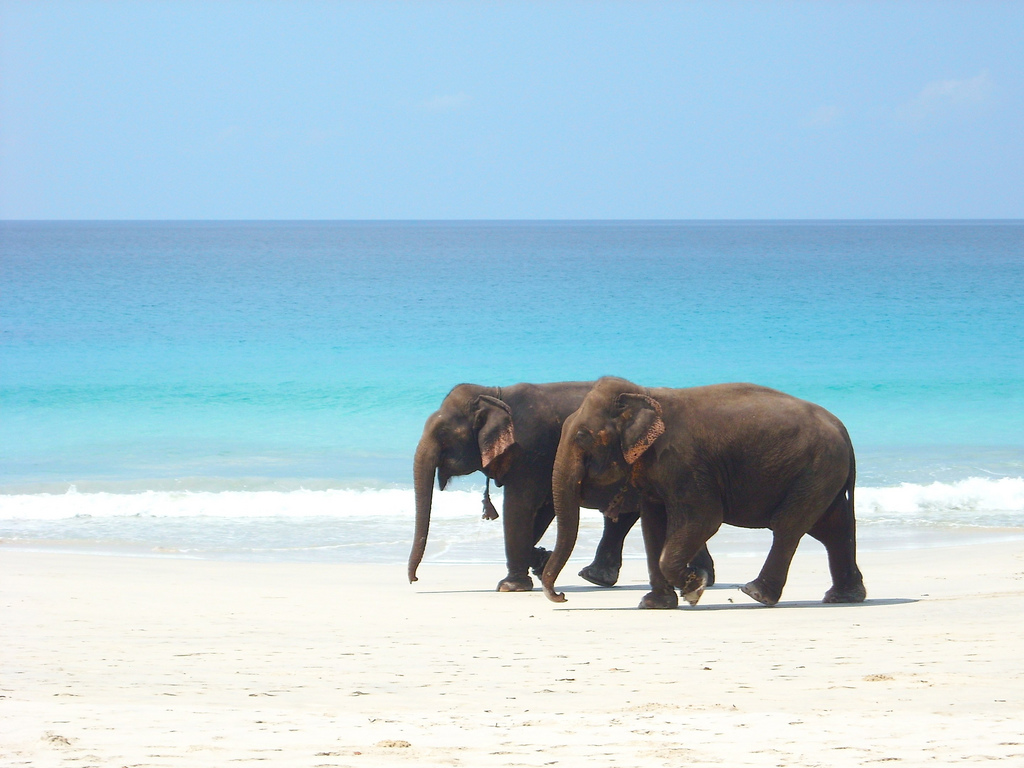 Over the last 2 years I’ve published numberous MapReduce framework guides, but I’ve given no real direction on which framework to use and why.

If you’re just getting started with Hadoop and MapReduce I know figuring out where to start can be very overwhelming. I figured instead of flapping my own opinions about what frameworks to use I’d reach out to folks who are writing production MapReduce code every day and ask them for their thoughts.

I asked my experts 3 questions about the frameworks that they use:

Note that opinions expressed by those interviewed are personal and do not nessecerily represent employer opinions. 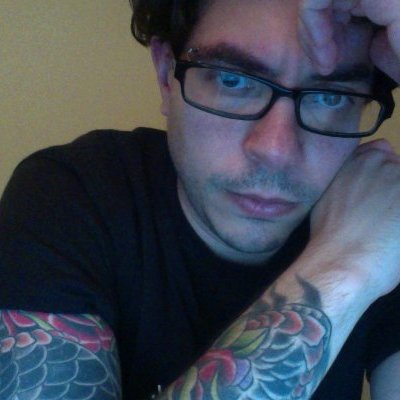 As well as running Elodina, Joe runs All Things Hadoop, and talks about distributed computing at a range of conferences and events. 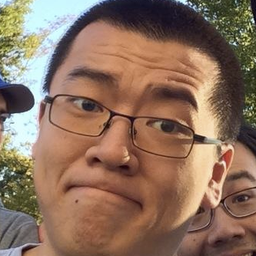 Sam was so good at thinking and coding in MapReduce that he now runs the data infrastructure team that keeps Foursquare’s petabyte+ cluster humming. 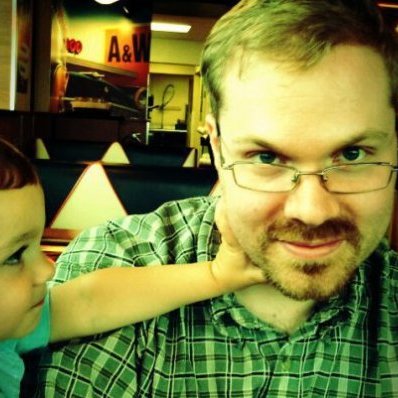 David is a systems engineer with a focus on data firehoses, real time processing, and big data architecture. 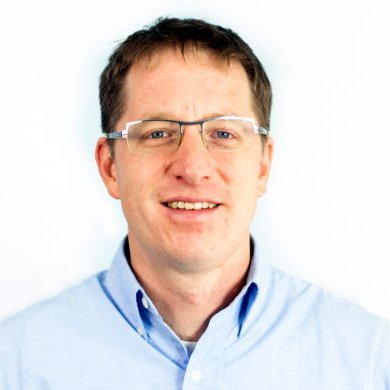 Eli runs a cloudera engineering group and helps set the technical vision of the company. If anyone knows the direction of emerging big data technologies, it’s him. 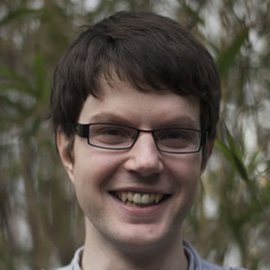 Andrew is a formiddable engineer with a focus on big data technologies and data science. He’s built recommendation systems at Flipboard, and is now designing and building the analytics systems at Jaunt VR.

Which MapReduce Framework do you prefer to work in?

Why do you like your framework vs regular Java MapReduce?

Why do you like your framework vs other MapReduce frameworks?

What is your favorite framework?

Do you agree with the choices above? Do you have your own favorite framework you think is being overlooked? I’d love to hear from you in the comments.

If there are some particularly good responses I’ll add them to this post.