4 Fun and Useful Things to Know about Scala's apply() functions 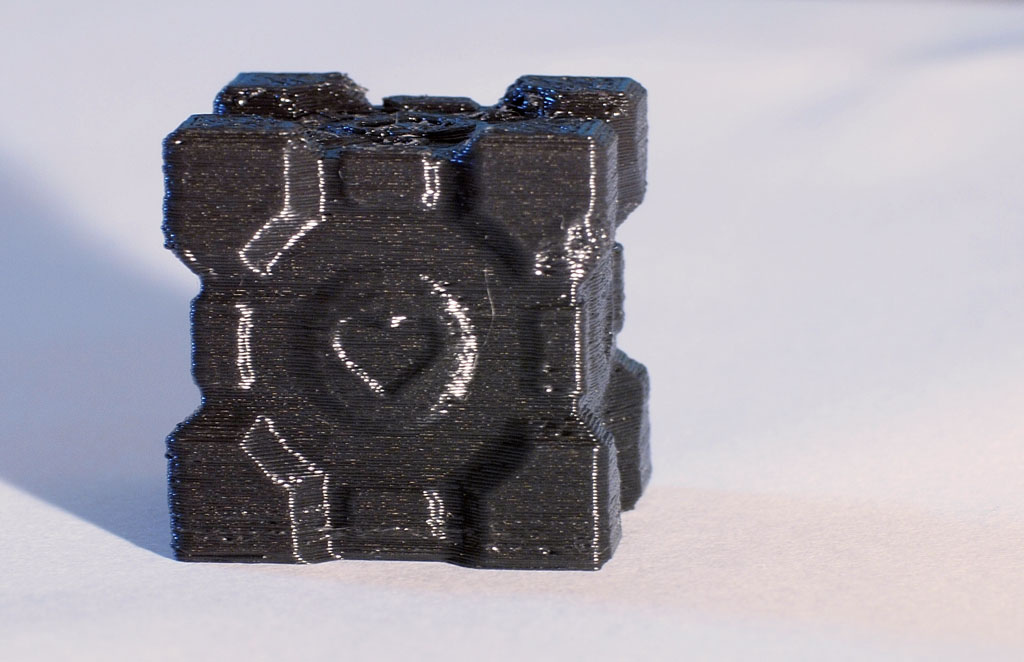 One confusing element of Scala for beginners is classes that can be constructed without the new keyword, like this val p = Person(). The reason for this is a special function called the apply function. In fact it is not actually a constructor, take note: you’ll hear me say this quite a few times (it’s important!).

A simple use of apply is to define it on an Object. This lets you call the Object as if the object itself was a function. Here’s an example:

This is really done with some compile time sugar which translates function calls to Greet() into calls to Greet.apply(). So really the apply function is a simple short-hand that lets you save a few characters.

This is the typical use case that makes many new Scala developers mistake apply() for a constructor.

Scala provides a special kind of class called the case class. I’ll not go into details here, but consider the case class a simple version of a regular Java class that is designed to provide a simple set of fields and not much more.

In fact, a built-in Scala macro has automatically generated an apply method to match our case class fields. The constructor still exists, and can be used normally too.

2. Mistaking Apply() for a Constructor Can Cause Runtime Issues

Note that although case classes use apply like a constructor it is not a constructor. This is a really important distinction. It will cause issues if you’re required to implement a specific constructor and will typically causes confusing stack traces at runtime if you’re using a library that makes use of reflection.

Some libraries use reflection to ‘sniff’ your classes and make sure they can be constructed as expected, and may dynamically construct them. Any apply functions will not register as constructors, no matter how you use them in your code. Instead you’ll get a runtime error and will need to figure out why.

So in our earlier example, this doesn’t work: val greeting = new Greet("bob").

Remember, apply is just a special function that lets us call the parent object directly, like a function. It has nothing to do with object orientation, classes, or constructors in the slightest.

Just because you commonly see apply functions alongside case classes in place of a constructor does not mean it has to return an instance of it’s companion class. In our original example Greet.apply() returned a string, not an instance of a class called Greet.

So for example, this is totally kosher, although admittedly confusing:

I like to use this behavior to provide the correct inherited class from the base class’s companion object.

So instead of having a builder or factory, we use the companion object to create a streamlined pseudo-constructor.

Also note that like all functions in Scala and Java, you can override apply several times and have each function do something different. So in my example I could take a database connection string in a different apply function instead of a configuration object.

In scala you can create an anonymous function like so:

In reality you’re actually just creating an object with an apply function. Scala does this for you automagically. You can even call apply() directly if you like:

In fact you’re actually just creating an instance of a built in Function class, in this case Function1[String, String]. You can create it yourself if you like:

5. Bonus - Put an apply function in a class (not an object!)

You may have noticed that Function1 is a class, not an object. You can add apply functions to your own classes too!

So there you have it, a quick tour of Scala’s apply function. We typically see it on objects, but you can put it on classes too! It is a very powerful concept, and along with the unapply function it allows you to do even more interesting things with pattern matching, but that is a topic for another time.

How do you use apply() in your code? Let me know in the comments below.

« 10+ Great Books and Resources for Learning and Perfecting Scala

A Quick Guide to Concurrency in Scala »