Apache Hive vs MySQL - What are the key differences? 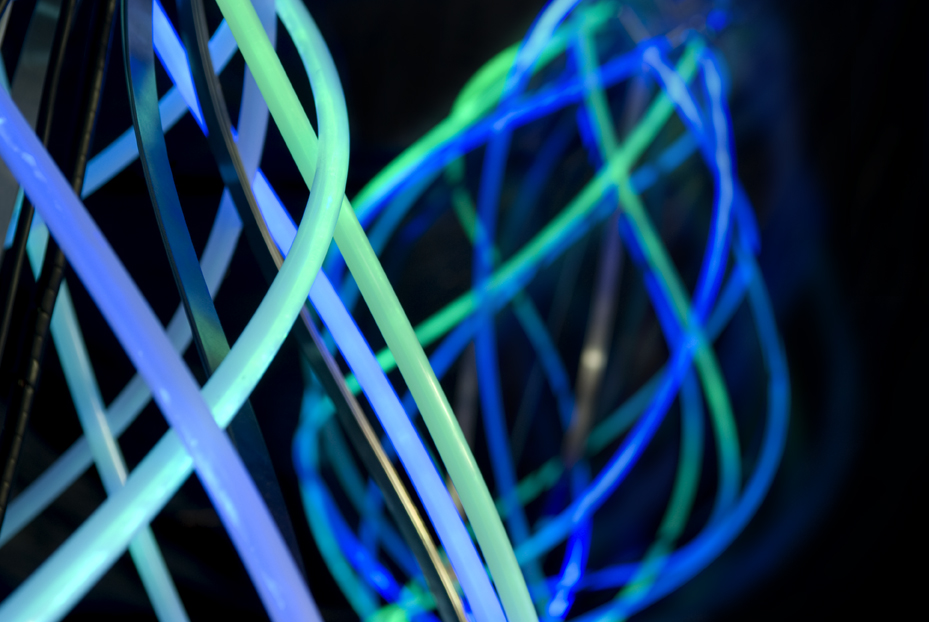 If you’ve read “A Beginner’s Guide to Hadoop,” you have an idea of what Hadoop is and how it works. But Hadoop is really just the foundation for a big data platform – there are a number of tools that work with Hadoop to enhance and build upon the core platform. One such technology is Apache Hive.

A project of the Apache Software Foundation, Apache Hive is a query engine that acts as an interface into Hadoop MapReduce (among other execution engines like Tez). With hive it is possible to perform data analysis on large datasets via SQL, or rather HiveQL, which is very similar. A primary purpose of Apache Hive is to allow users to structure and query data to obtain useful analytics.

MySQL, for its part, is an open-source relational database platform. MySQL forms the database foundation of a LAMP (Linux-Apache-MySQL-PHP) stack for web and application development, but can also be very useful as a database for analytics.

As an overview, the major architectural components of Hive include the following:

You can find a full explanation of the Hive architecture on the Apache Wiki.

While each tool performs a similar general action, retrieving data, each does it in a very different way. Whereas Hive is intended as a convenience/interface for querying data stored in HDFS, MySQL is intended for online operations requiring many reads and writes.

One good example of this difference in action is in forming table schemas. Hive uses a method of querying data known as “schema on read,” which allows a user to redefine tables to match the data without touching the data. Hive has serialization and deserialization adapters to let the user do this, so it isn’t intended for online tasks requiring heavy read/write traffic. On the flip side, MySQL utilizes “schema on write”, which means you define table schemas before you can add data to the store. This allows MySQL to store it in an optimal way for fast reading and writing. These differing approaches are a good example of how these two technologies differ. You can read more about schema on read vs schema on write on the Marklogic blog.

When to Use Hive

When to Use MySQL

Through this summary of the differences between Hive and MySQL, I hope I’ve helped provide some direction on which platform to use in different applications and environments. For additional points of comparison, check out this post on the Hadoop Tutorial website.